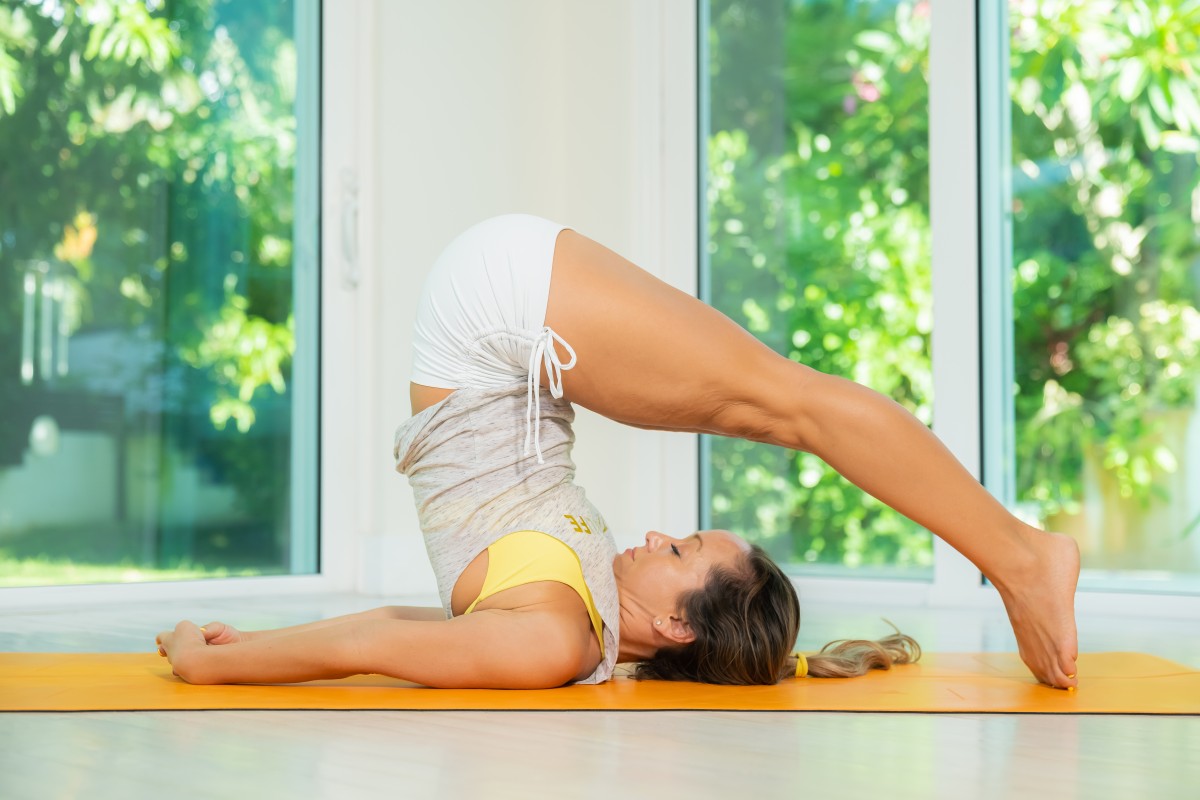 “I am of the nature of consciousness.

I am made of consciousness and bliss.

I am nondual, pure in form, absolute knowledge, absolute love.

I am changeless, devoid of desire or anger, I am detached.

I am One Essence, unlimitedness, utter consciousness.

I am boundless Bliss, existence and transcendent Bliss.

I am the Atman, that revels in itself.

I am the Sacchidananda that is eternal, enlightened and pure.”

Sat is the Sanskrit word for truth, good, right, but also being, existence and true nature.

Cit is the Sanskrit word for consciousness, pure awareness devoid of value judgements.

Ānanda is the Sanskrit word for bliss, happiness, joy.

Satchitananda, sometimes written as Sacchidananda means Truth Consciousness Bliss and can be understood as a name of God as the ultimate reality, the source of all things, and the end-goal of all spiritual quests.

I am not a religious person, but I am a deeply spiritual one. I have always felt that the word “God” was inadequate to describe the vast wonder of a Higher Power. Not to mention that the word God itself has been associated with some of the most grievous acts of injustice in the history of humanity. Never is a person more empowered to commit harm than when they claim to wield the power and moral authority of the unquestionable God. But, now, here I sit, after more than 20 years of yoga and meditation, with hindsight on what can only be called a pursuit of spiritual truth. And what have I found?

Whatever faith I have is born of experience. I have tested every hypothesis I’ve ever read within the laboratory of my own body and mind. This matrix of direct perception has lead me to look both angels and demons square in the eyes and return with a peace that depends on neither.

There is, as far as I can surmise, a vast benevolence that guides all things. There are, as far as I see, universal truths that could be called laws that govern all things. There is, however, a limit to what the logical mind can understand. There is not, however, a limit to what pure consciousness can taste. And that is where the magic of yoga lies—not in logic or explanation, nor in treatises or analysis, and not in performance or demonstration—in the inner world, far beyond what can be posted or shared, there is a vast and knowable truth that is illuminated by pure consciousness and filled with ceaseless bliss.

Watch my Live Replay (with a special guest) on YouTube