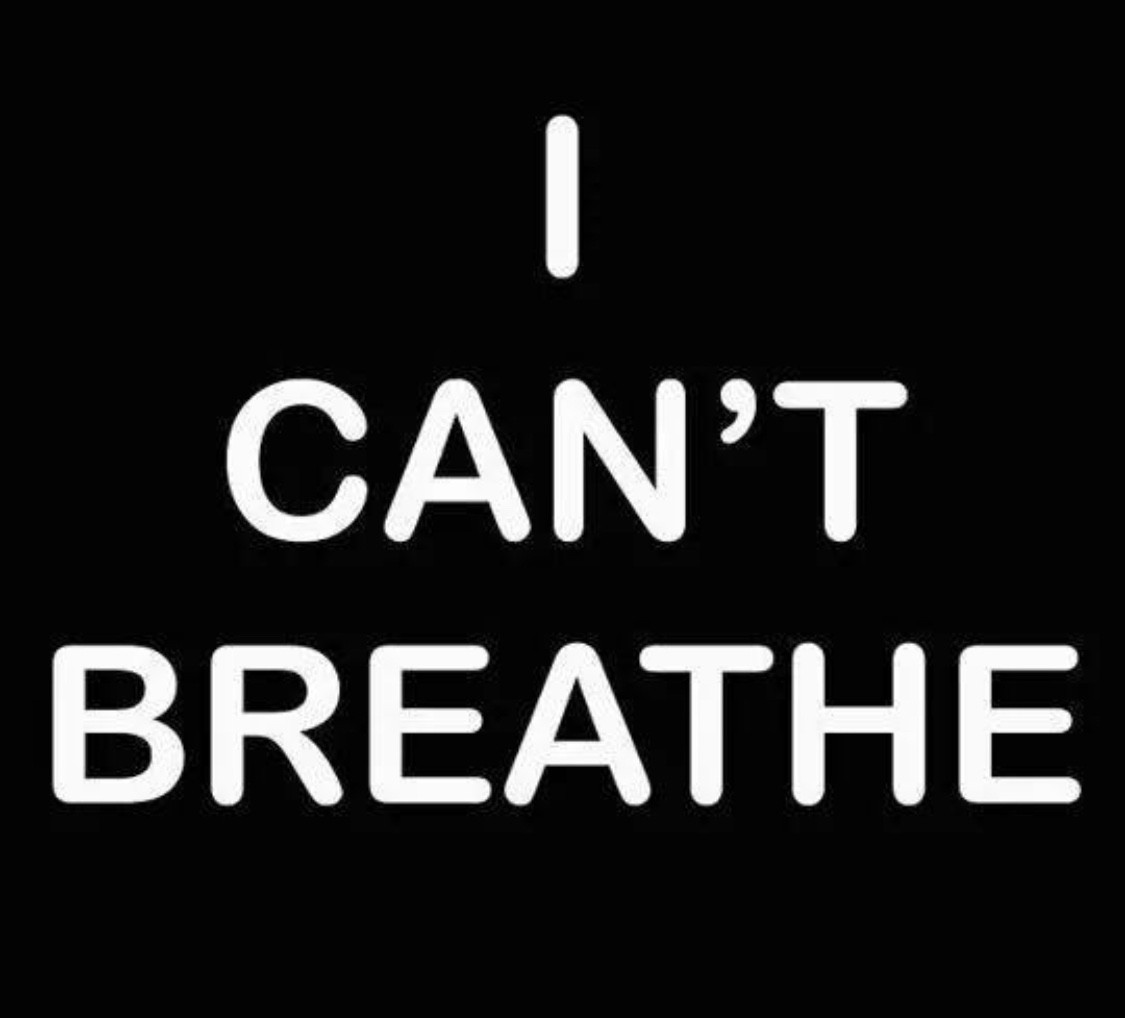 When I watched the graphic, heart-breaking video of George Floyd’s death I was shaken, shocked and left speechless. There was a justifiable rage and anger that shook me. I could not process what I had just seen. It was not a movie. It was not a dramatic reenactment. It was the death of another human being. I had never seen a human being die before. The charge I felt was poignant and real.

My husband walked into the room and asked me a question about something unrelated. He didn’t know what I was watching or feeling. In a knee-jerk response I snapped at him, yelled at him, and directed all the raw, unprocessed anger inside of me at the first available target. Luckily, we have been married long enough for him to forgive me. And I’ve done enough personal growth work to realize that I wasn’t actually mad at him. I was and am mad at systemic racism and entrenched injustice resulting in the cruel killing of yet another African American. I was and am enraged at the seemingly endless cycle of violence that infects every single one of us.

This was last week, before the officer in question had been charged and before the protests that have spread across the U.S. this week happened. People have called upon me to speak up and take action. I did make a social media post that was a tribute to the three recent deaths and posted in stories directing people to support activist Shaun King’s calls to the Attorney General of Minnesota to charge the police officers in question and bring about justice for George Floyd. I have not posted or written anything else since, until today as I sit and write this blog. People are right to call me out. I can do more. People are right to call each other out. We can all do more.

There’s too much to say, too much to process. I haven’t entirely worked out my own personal feelings as I am being called upon to make public statements of meaning for others. While I can’t rush my own process, I can share my process with you. But first, let me direct you to some resources that have helped me understand what it means to be anti-racist and put in the work of dismantling the systematic biases that directly harm marginalized communities.

We have compiled resources on this post via Omstars—

So You want to Talk About Race by Ijeoma Oluo

How to Be an Anti-Racist by Ibram X. Kendo

Me and White Supremacy by Layla Saad

A Good Time for the Truth edited by Sun Yung Shin

And this is one of the most constructive pieces of writing I’ve read so far, from President Barack Obama—

Now, let me preface what I’m writing below with a certain degree of context. People see me as “white” and are calling on me as a white yoga teacher to make a statement. Yet I have never considered myself white. It took me nearly 40 years to understand my own racial identity. After much searching I came to the conclusion that I am a white-passing multi-racial person (Japanese, Scottish). While I have often felt the otherness that many non-white people feel in the U.S., never once have I worried that the color my skin would endanger my life. My grandfather and mother faced those threats, but I never have because, as I said above, I am white-passing. My story illustrates the definition of white privilege and I have benefited from this in numerous ways throughout my life. I must share that I do not consider myself to be an authority on issues of race or culture in that I have not engaged in any formal study. But, I do consider myself to be an authority on the spiritual discipline of yoga. And along these lines I will share my process below, specifically in regards to how necessary it is for spiritual practitioners to look deeply at uncomfortable places within themselves to impact real social change. We cannot engage in what is called a spiritual bypass, where we simply spread love and light and think that will be enough. Love and light must be backed up by concrete actions or else it’s just words and fluff. Neither can we let our rage and anger go unchecked, unprocessed and fuel destructive cycles of yet more violence. There is a calling to break the cycle that all spiritual practitioners are called to answer.

Yoga is more than pretty pictures and fun looking shapes. Yoga is a path that promises full liberation. As long as violence lives in you, the cycle of suffering will continue. Members of the dominant group of any society are especially responsible for doing the work to weed out the dormant seeds, the sprouting trees and the full fruits of violence from their own hearts. People in positions of power must unpack the chains of their own limited beliefs and work to actively dismantle systems that support violence. Many white spiritual practitioners who watched the death of George Floyd might think that they had nothing to do with it. They are shocked and saddened but cannot see how their own lives are directly connected. Well, when you silently and tacitly participate in a culture of violence, you are a cog in the wheel of racism. Whether you yourself are the perpetrator or not, your belonging to that culture means you share in the guilt. I do not write this to shame you. I’m part of that culture too. We all are. I write this to inspire you to do the work to remove the seeds of violence from within yourself and then to play a role in removing the seeds of violence from our world.

Yoga is a personal revolution that begins with oneself. But it cannot stop there. Only by breaking the cycle of systemic violence itself can we seek to be free of it as a society. As long as we live in a society that tacitly condones or outright embraces violence, we are all in chains. When enough of us wake up and do the work to shift the paradigm, both within ourselves and in our world, then change happens. We have to break the cycle, both within ourselves and within our world. It matters that you get on your mat and practice, more than you think. And it matters even more that you take the lessons of your yoga practice off the mat into your life. Just as you are advised to sit with your pain in your practice, you are advised to sit with the pain of others in your life. Your heart must be big enough to embrace all the suffering and loss of the African American community right now. It matters now, you matter now. Ask yourself what you are doing today to root out the seeds of violence within yourself and your community. Are you doing enough?

I believe it is possible to work towards a positive resolution without bypassing the much needed work of recognizing the pain of the present. To have hope, even amidst what can feel like a hopeless place is what drives us to act and evolve. There are scenes of love that have emerged during the protests last weekend that inspire me. An African American woman crossed over the lines to hug a police officer. The embrace lasted for over one minute and diffused what was a tense situation. In Miami, police officers apologized to protesters, took a knee and prayed with them in a peaceful protest. These acts of courage, bravery, leadership and love will win the tide. Love may look different depending on what vantage point you hold in society. Members of the dominant group may show love by lifting up, listening to and protecting marginalized groups. Members of marginalized groups may show love by speaking up and demanding that their voices be heard. To be clear, it is up to each of us to nurture the seeds of change in our own hearts and in the world we live in.

Anger is justifiable when heinous acts of injustice are committed. What we do with that anger is a choice each of us must make. I am not here to tell you what to do or to police anyone. I can only advise you to read President Obama’s entire post. He explains in elegant detail how to channel the raw power of what many of us are feeling now into intelligent action that will hopefully lead to a society and world built on equitable grounds. Meanwhile, I refuse to give up hope. I refuse to allow myself to hate, even those whom I see as part of the problem. Hate is part of the cycle of violence, a cycle that I seek to break. I will allow myself to be angry but I will not allow myself act in hate. I will speak up, but not for vengeance. I will speak up for justice. I act in love for all beings, and I take consequence of this statement, not as fluffy spiritual bypassing, but as the foundation of an entirely new paradigm of living.