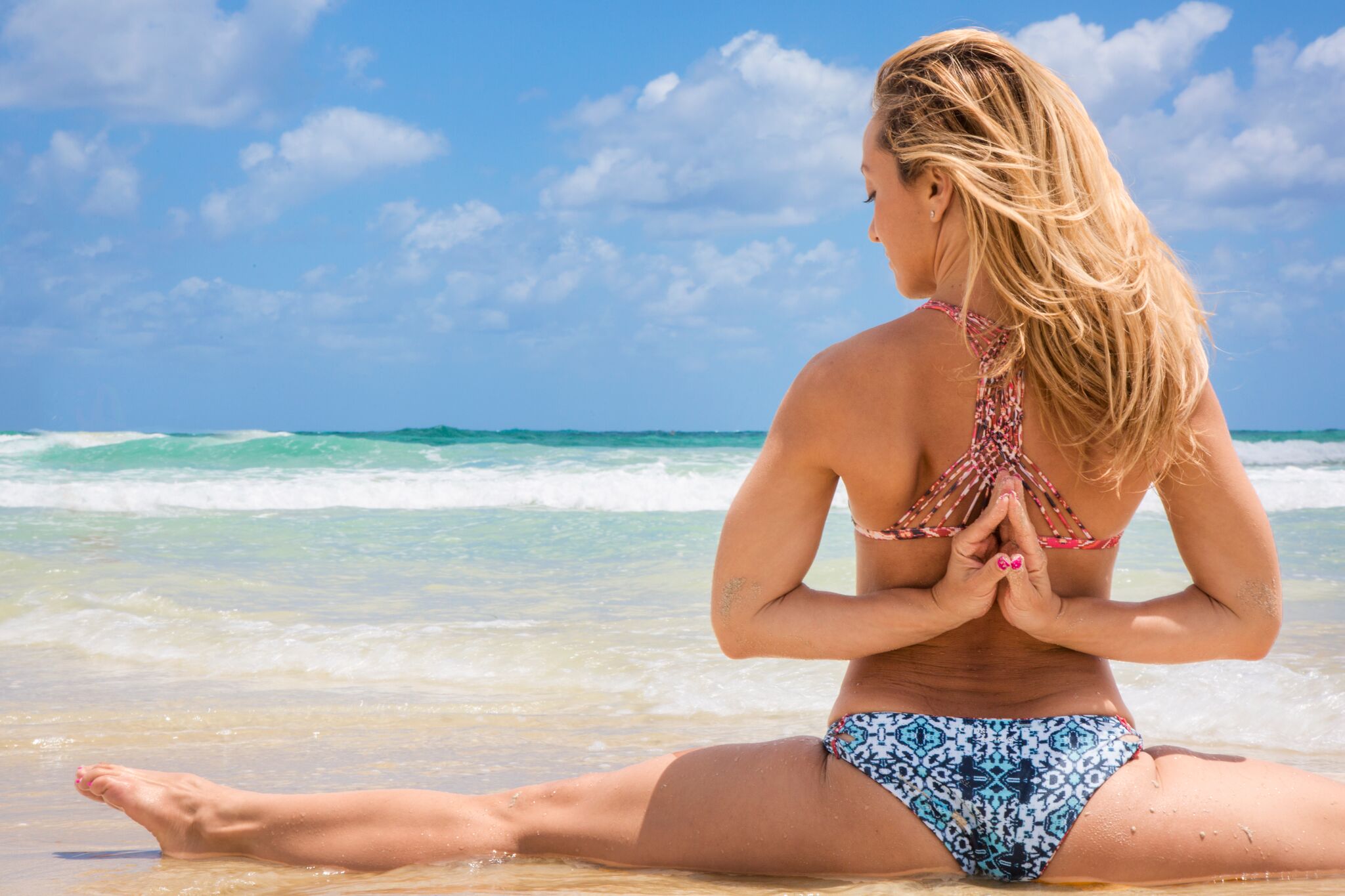 Identity and Explanation from Outside the Box By Kino MacGregor

I’m avid reader and love a good novel. I recently read The Sympathizer, which tells the story of the Vietnamese diaspora after the Vietnam war. The book is at once disturbing and disarming. I wouldn’t say I loved it, but I definitely respect it both from a historical and literary perspective. The essays at the back are almost as interesting as the book itself. I’m inspired by this:

“Toni Morrison always writes about black people and says that black experiences are already universal. There are no apologies at her work. It was very important to me that there be no apologies, no translations, no explanations, in this novel because these are signs of writing for the dominant culture.”

“To have to explain yourself to white people distorts you because you start from a position of assuming your inhumanity or lack of humanity in other people’s eyes rather than writing a book that tries to affirm humanity, which is typically the position that minority writers are put into, the book starts from the assumption that we are all human, and then goes on to prove that were also inhuman at the same time.”

I realize that so much of my voice, my writing, my sense of identity has been about explaining myself to people who don’t understand, about proving my worth to a majority that has never felt my own. I read some people’s writing and it feels so free and easy, like the assumption that they speak for everyone, that they have the right to take up as much space as they want and lay claim to every idea, thought, cause or movement. Whereas I sit in a chasm, perhaps made by sense of being an outside, looking different than everyone where I grew up. Maybe this is the travel bug, I fled the majority white suburban neighborhood of my youth to find enclaves of people who looked like more me, or at least looked more like my grandfather. So many more people in Asia pronounce my name correctly and see my Japanese origin. So many more Americans just think I’m guy (Welcome, Mr. Kino to your stay at the Hilton).

In the intersecting lines of race and gender I have always found myself outside the box. Typically female or girlie by many standards and atypically masculine by others. Not enough Japanese to check the box of Asian American, but just enough Japanese not feel Caucasian. This outsider status left me feeling lonely, but also free. I don’t see color or gender when looking at people. I see people. Real human beings whose story is valuable and true and worth telling and hearing.