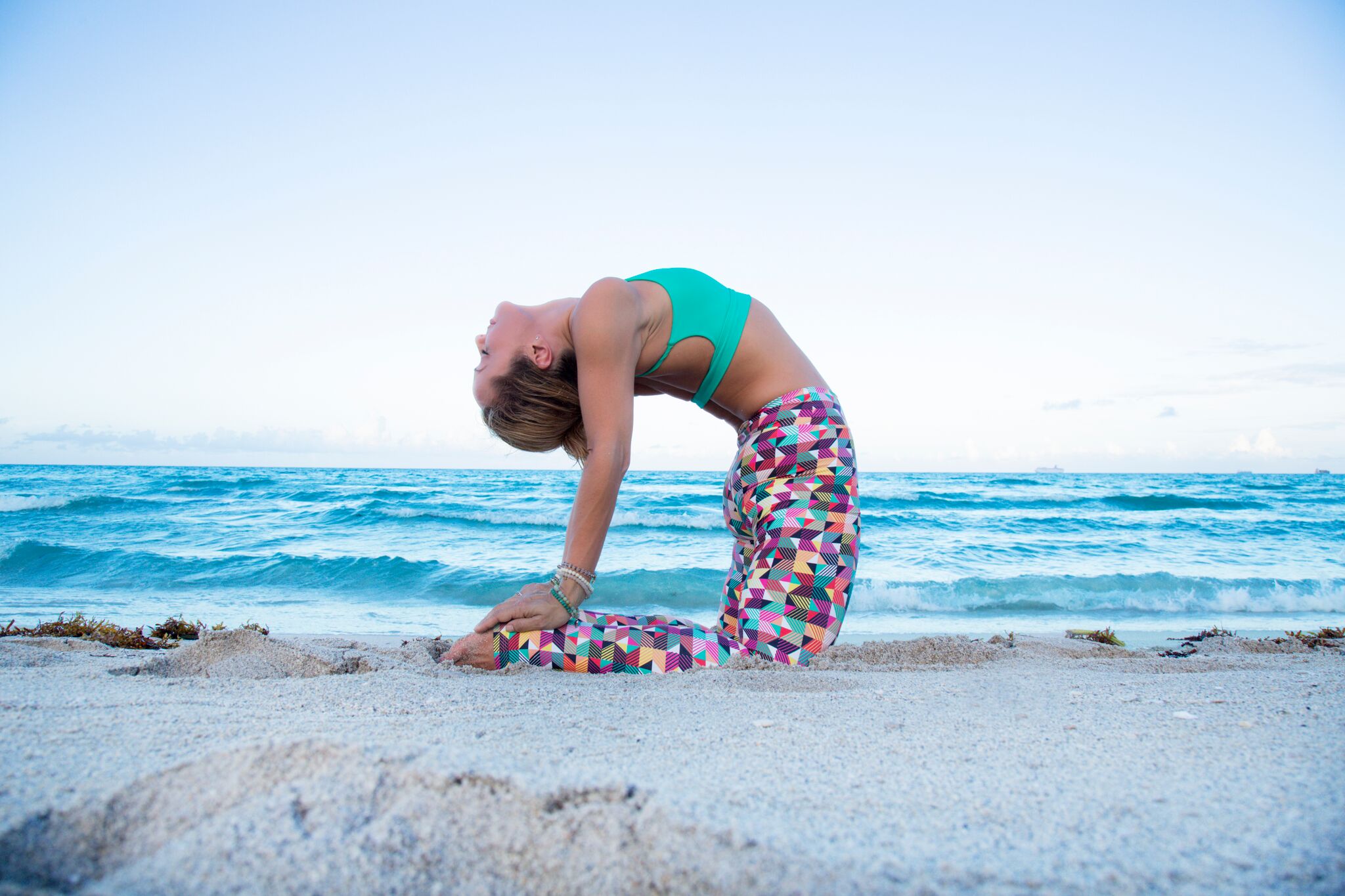 Yogi Assignment: The Lesson of the Bug

Last weekend I joined a three day silent meditation retreat. It was just the thing I needed to reset my mind after what has been a difficult year. The fatigue that had felt chronic and unsolvable lifted during my time in silence. So much came up for healing and I feel like I learned and integrated so many deep spiritual life lessons. I’m taking time to let them all steep and move deeply within my soul. If you’d like to experience a truly life-changing transformation I strongly recommend joining one of the ten-day Vipassana courses. I’ve done three and I hope to do another next year. The courses are held all over the world and are entirely donation-based. You can find out more information here: www.dhamma.org.

For this week’s Yogi Assignment I’m sharing with you one of the more light-hearted lessons of my retreat. But, you may have guessed that from the title of the blog already 🙂

I don’t like bugs. It’s not that I have animosity towards bugs or that I want them all eradicated. I understand that bugs and insects in general provide a valuable source of biomass for many animals, like birds, in nature. I also accept that bugs perform vital functions. I just don’t really want to share living space with bugs and I certainly don’t like touching them. They can be there, out in nature, and hopefully stay far away from whenever I happen to go for a walk.

On the second evening of the meditation retreat I walked into my bathroom to find a squirming insect lying on its back. The small being was clearly in distress. Unable to flip itself back over and right its course, the creature would surely die. My first reaction was not compassion. At first I simply avoided the bug and did my best not to touch it or interact with it. I went to the bathroom and left it alone. But then, lying in my warm and cozy bed I kept thinking of the small suffering creature. I had the sense that it would surely die if it didn’t receive some type of help. The thought that I’d wake up the next morning and find the small bug dead on the floor was too much. I got up from the bed, returned to the bathroom and turned the light on. Sure enough the insect was there, in the exact same position as I had left it, engaging in the same type of frantic movements as I had previously seen. So, what to do?

I did not want to touch the bug. The thought of picking the creature up with my bare hands was just not an option. I thought about wadding up some toilet paper and catching the thing, but figured that I might inadvertently kill it. So I sat there for a moment and thought about a solution. There was no kitchen and we had no utensils in our dormitory. But we did have cleaning supplies. From the inside of the bathroom I could just about see the cleaning bucket. Thinking there might be some solution there I left the bug to flounder and made an investigation. Then, I had an idea—I would guide the bug into the bucket and then either cover the bucket or move quickly to the main door and set the creature free. My strategy was to catch and release.

Armed with a cleaning bucket and a towel I returned to the bathroom scene. The bug was in place with its small insect legs waving. Kneeling down I turned the bucket on its side and gently swished the towel over the bug in the direction of the bucket. It took two tries and then the device worked. Holding the bucket in silence, I walked down the hall, opened the main door and flung the bug as far away as I could. Mission accomplished. The bug was both alive and free. Feeling somewhat heroic I returned to my newly bug-less bathroom with the self-satisfaction of having done a good deed. With a clear conscience I snuggled under the covers and slept soundly.

This is more than a story of girl-power bravery and the overcoming of the gross-ness factor. There is a spiritual lesson about social justice here. Or at least, that is the lesson I took from it. The lesson of the flaying insect is one about complicity. Here I was, living in my privileged meditation bubble, about to turn my back on a creature in need. With very little effort I discovered that I had the means to offer assistance and save the life of a being. Yet, it was not my initial response. Instead, I treated the bug’s distress as an inconvenience. I didn’t want to be bothered with facing what I felt was an icky situation. I was almost willing to avoid it to the point of indirectly inflicting harm. Certainly, my natural reaction was not to rise up to the rescue and do good. I was self-absorbed. But, luckily the story didn’t end there. Conscience kicked in and compelled me to act, despite my resistance. When I surveyed the situation I found that I had the means and the ability to do something about the situation. I was not helpless. I could take action without breaking any of the vows of silence and morality that are required for these meditation courses. And ultimately I did.

Here is the thought that stayed with me after the experience—If you have the means and the ability to help a suffering creature but you do not, then you are complicit in its suffering. But if you exhaust all possible means at your disposal yet still cannot help a suffering creature, then at least you have done your best. To walk by a being in pain, one who may be at the brink of potentially loss of life, and do nothing is to be a nail that drives in the finality of a desperation situation. You cannot in good faith claim that you are guiltless in the suffering of another if you have the means and the ability to help but choose to do nothing. This is in essence complicity.

It takes bravery to feel the pain of others, whether that other is an animal, an insect or another human being. The reason it requires so much courage is because in order to sit with someone else’s pain you have be willing to feel your own. Unfortunately so many of us spend the vast majority of our lifetime running from, fighting against or escaping from pain. We are overwhelmed with our pain to the point of shock and left incapable of being a positive force for others. But, the moment you are willing to feel your own pain it all changes.

The only logical conclusion to the truly heart-opening experience of deep meditative states is a sincere wish to share peace with all beings, especially your fellow human beings. The world is full of suffering human beings. Many of us stumble and fall. I certainly have stumbled and fallen many times, more than I can count. I have been there, like the bug on the ground with my limbs flailing, in fear that I might lose everything. There are those who walked by and pretended not to see. There were those who grabbed a shoe and tried to squash me. And there were a few brave souls who looked at my pain and reached down to help wherever they could. Thank you to everyone who has helped me and stood by me when I’ve been down. To everyone else, I forgive you.

The world will only be a good place when we realize that we must work to help each other, to lift each other up and to make the world a just place for all. The burden is greater for those with privilege and power because if have the means and the ability to do something but you do not, then you are complicit in the suffering around you. This week’s Yogi Assignment is Complicity. Search yourself and notice places in your life where you have desensitized to the suffering of others. Call yourself out on situations where you have the means and the ability to do something but you choose not to act. Or, worse still, recognize situations where you have sought to bring another down or go on the attack. This self-inquiry is not easy, but I challenge you to be honest and brave.